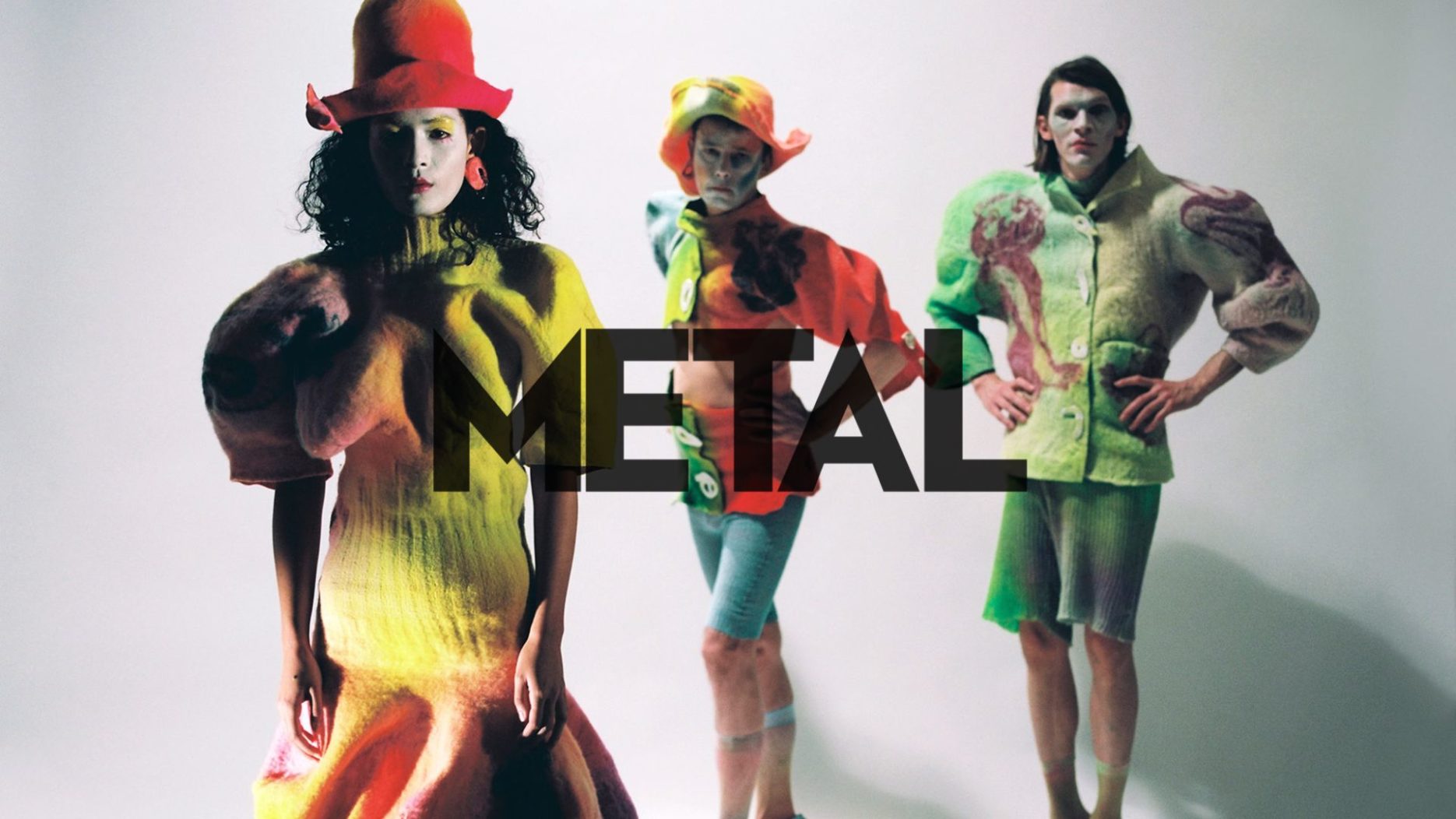 Clothes are more than simple items we wear. They are the vessels of deeper feelings and meanings. They are telling a lot about someone’s inner self.  Directly in contact with our body, they are “the skin we show to society” as Diane Gaignoux puts it. Formerly trained at Duperré and later at the Central Saint Martins, Diane sees herself as a multidisciplinary artist going beyond the simple act of creating clothes for the sake of the fashion industry. She is “interested in creating narratives.”

In April 2021, she released a project named Enveloppes Imaginaires. More than clothes, this collection is an experiment aimed to dive into the performative aspect of dressing. Between the use of felt and knit, Diane explores the idea of seamless clothes, made in one piece constructed through patching, modelling, shaping and DIY techniques. “The garment as a container and a transformative envelope, comes from the idea of dressing up as a performance” Diane states. She is adding that Enveloppes Imaginaires is emphasising “the metamorphosis ritual we practice everyday without examining it, noticing it.” The envelope is a being in itself, “it is a potential other self that we may like to embody.” Diane aims to elevate the functions and visions of garments. Instead of being objects that can be reproduced for commercial purposes, she wants to make them unique – which involves the act of embracing the imperfections that come along with the development of her pieces. Going beyond the quest of perfectly structured clothes, Diane is approaching fashion design as an artistic practice. 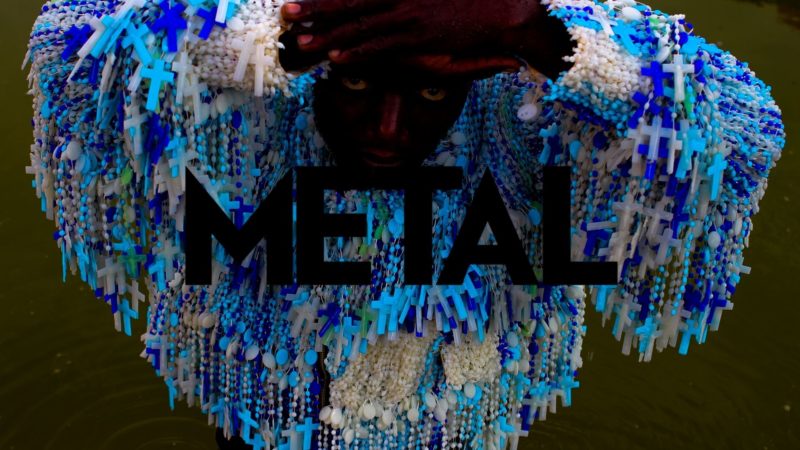 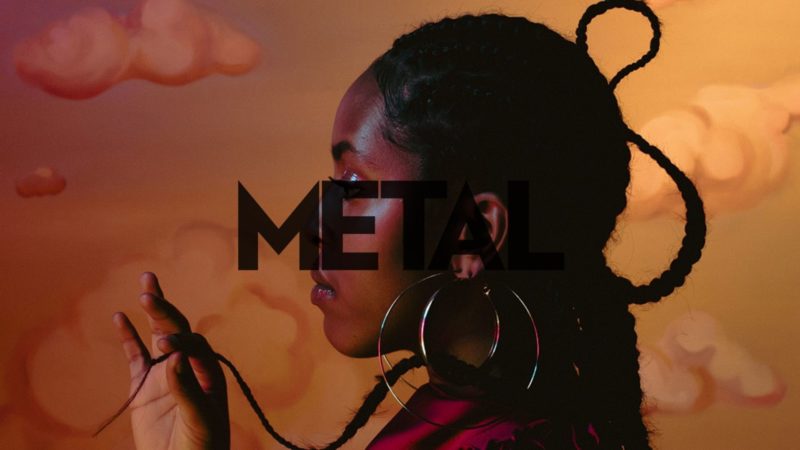 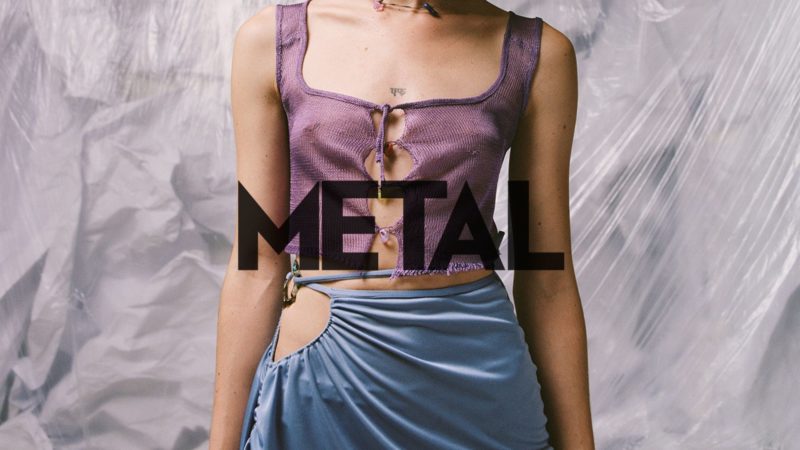 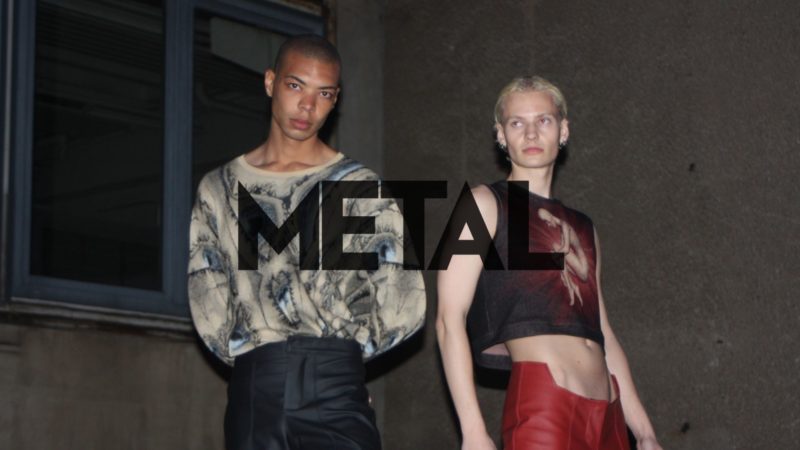