Why the necktie could be the next relevant accessory? 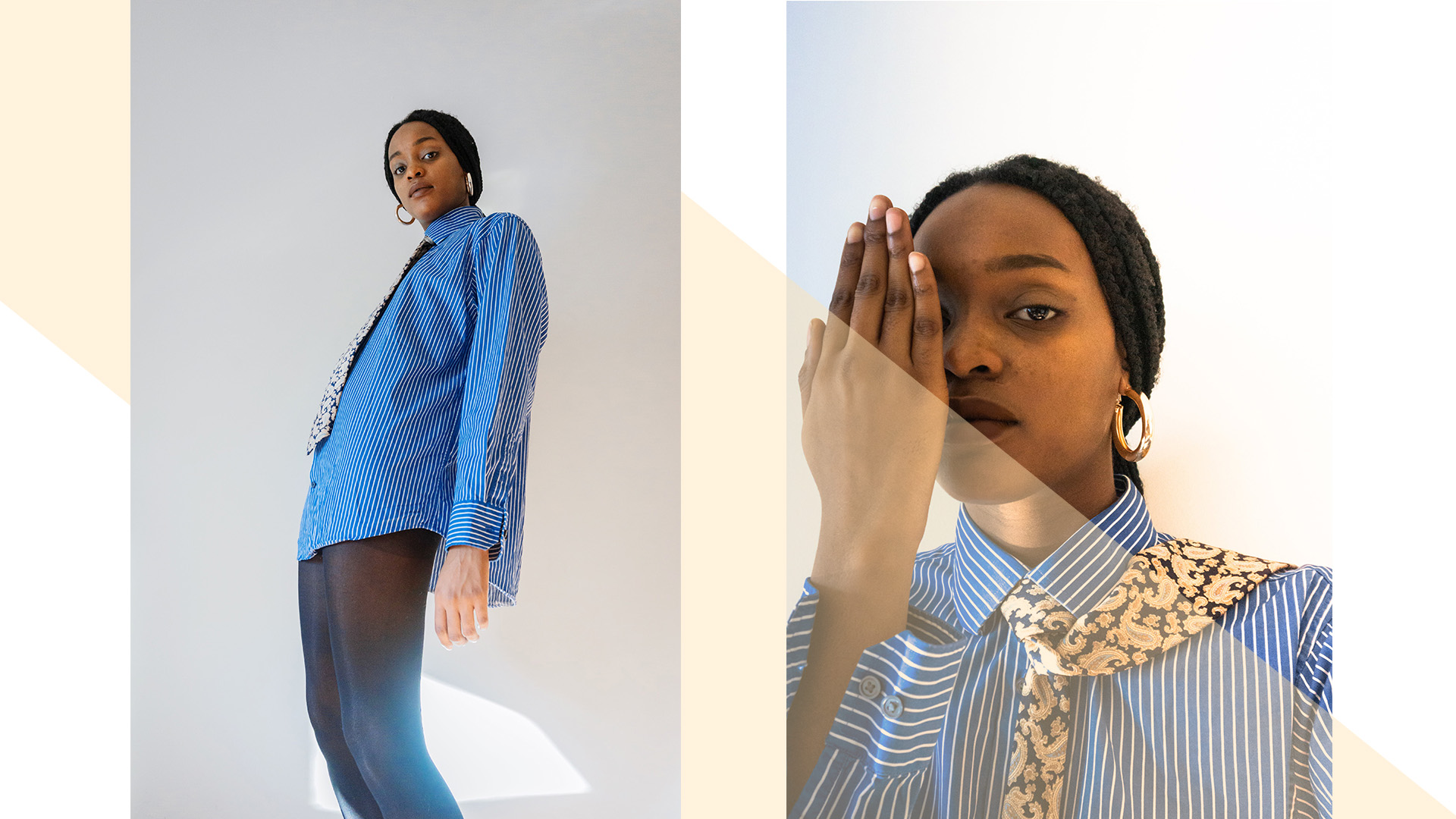 « The necktie is a tool of oppression » – Dad

When I started thinking about this article, I wanted it to be focused on the demonstration of the necktie desexualisation process. However, after making some research, I found out that it wouldn’t be so interesting to take this perspective because the necktie has been used in womenswear many years before our era. So when you know that, you can say that it is more a comeback that a new trend. In that specific case, it appeared to me that it would be more relevant to underline the reason of this comeback – as with the beret – but with another angle more focused on gender. After all, aren’t we in an epoch where gender bias, gender equality and gender identity are challenging notions? Well, according to those various elements, the necktie could be the next relevant fashion item used to verbalize those aspirations.

During the fashion history, women have had different sorts of neckwear, but that wasn’t necessary including the masculine necktie as we know it today. According to some archaeologists, some neckwear items were found in Africa, more especially in Egypt. Some amazonian civilisations were also wearing neck accessories. Therefore, it is hard to find an exact date of the apparition of neckwear. Indeed, it has existed on an international scale in different traditions – not only in Europe and in America. The form that we know today in western countries has appeared lately, during the 19th century with the influence of the Count D’Orsay. During this period, the necktie was mainly worn by men in workplace and official events, as today. The symbolism of this item in the 19th century was deeply linked to the social status. The kind of necktie you wore was telling your position in the social order. Even if this symbolism is less present nowadays, the necktie still has a powerful illustration of responsibilities, hard-work and it is mainly associated to men and their accomplishments.

Neckwear, in general, has been used during various areas by men, but also by women. The latter had different alternatives. Throughout fashion history – for instance the 18th century – women’s fashion was influenced by male fashion. However, the masculine necktie was not really part of their wardrobe – except for some school uniforms. But in 1977, when ‘Annie Hall’ by Woody Allen came out, it changed a little bit the game. Indeed, by seeing the powerful and bold attitude of Diane Keaton translate in her outfit by an deeply masculine silhouette, the necktie for woman seemed an audacious statement.

More than 40 years later, the issue about gender equality is still pretty vivid – even if we can see some progress – I insist on ‘some‘ – for instance in Northern countries in Europe. Juxtaposed to this willing of equity in the workplace, we are also facing increasing gender-neutral claims. That is mainly the accumulation of those two facts that lead me to think of the necktie as the relevant upcoming item in fashion industry. Indeed, through this simple item, a social statement can be spread. Here, I would say that gender equity in the workplace and overall can be the main driving forces. Although there may have many other reasons that make the tie relevant in our days, I truly think that these fixed social aspirations can explain its relevance in nowadays fashion.

As many trends throughout the years, this one is more visible in the streets than on the catwalks – however with Thom Brown’s AW19 collection paying tribute to a lesbian icon named Lady Troubridge, the necktie has been at the center of the show. Also, I started to see it more and more in various editorials – one of them was made by the one and only Ib Kamara for M Magazine. By introducing the ‘masculine tie’ into womenswear we can see that ‘masculine’ visual codes will be borrowed as well. In the case of Ib Kamara’s editorial, it is translated by the use of cane as men used to wear during the 18th century. One question remains though. Is using masculine codes to put women at the same level will truly help women to gain equity? Can equity only be reached thanks to imitation? Perhaps the aim is simpler and I’m overthinking here 🙂 Perhaps the real goal is to play with gender codes.

Author: Koura-Rosy
Filed Under: Fashion & Society
Why today’s fashion is focusing on kids & family?
Why should we stop underestimating Africa?