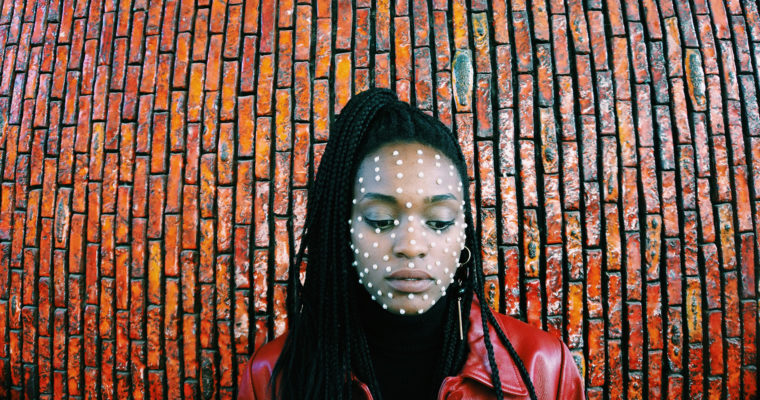 Have you ever heard about this concept? By knowing it exists, I realized that it is actually often used in many of our cultural medias. ‘The Shadow’ refers to the part of yourself that is hiding from the public. We want it to remind secret because we are kind of ashamed of this other version of ourselves. It is the keeper of our unwanted, unaccepted and uncomfortable feelings. ‘The Shadow’ is shaped differently from a person to another. Usually and subconsciously we avoid to confront it. We put it in a dark room, deep in our mind. But actually, we should embrace it because it is also the keeper of a priceless energy.

I know it sounds paradoxical, but accepting the unacceptable part of you could allow you to truly be yourself. Maybe it gives you a certain control, or maybe it is just because it is simply relieving. It has always been hard for me to go beyond my own flaws. Through the years, this became a real problem. I got a lot of insecurities, as many of us. Those insecurities evolved as a huge barrier that was acting badly on my perception, on my behaviour and on my interactions. At the end of the day, I was the only one to obsess about my fears, imperfections and insecurities

So I decided to try the ‘Fuck it’ philosophy, that also can be named as the ‘The Shadow’ experience. This is translated into an outfit that has been inspired by the rock – punk aesthetic. I re-visited the vibes with my own interpretation as I’m not claiming to be a punk. I took to them the insolence of the red color and the hardness of their steps. With my Paraboot shoes, I step into the world like a punk that doesn’t care about norms and judgments.

There is no point to be stuck because of yourself. Life gives us enough ties to deal with, adding more negativity on our personal perception can be a waste a time and energy. The reality might be difficult, I might be too much for some and ridiculous for others, but after all, should judgement have so much impact on people? It is up to you to decide. But remember that uncomfortable reality will always be part of the all decor.

Music by Fontaine D.C (Too Real) 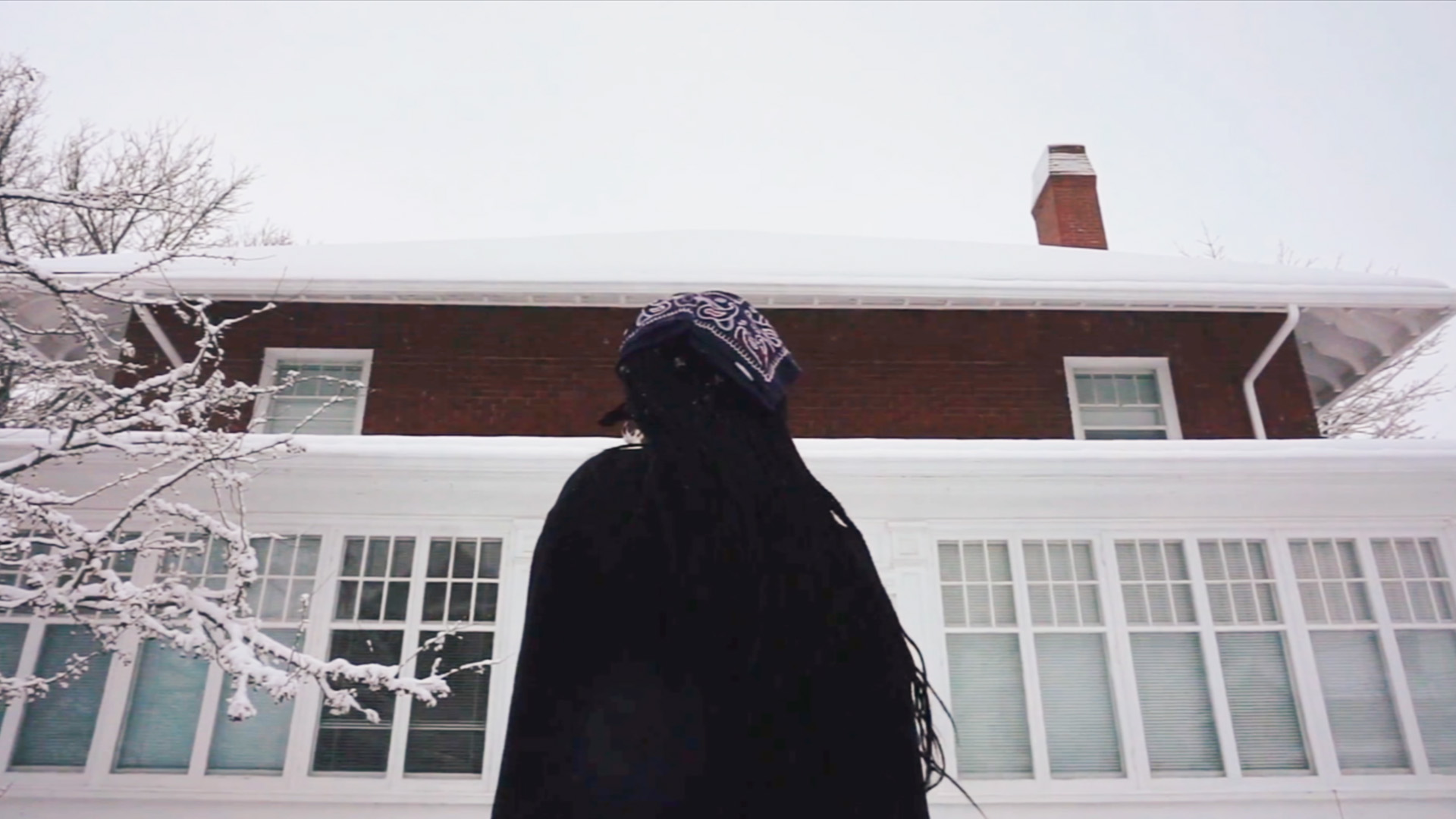 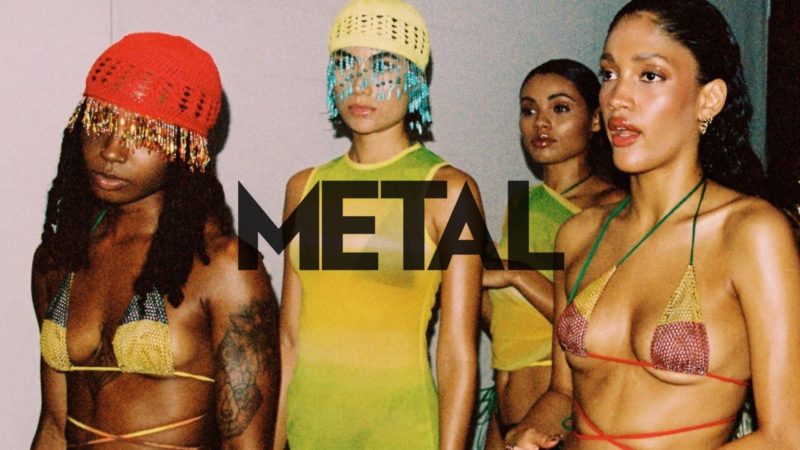 THEOPHILIO A celebration of the diaspora 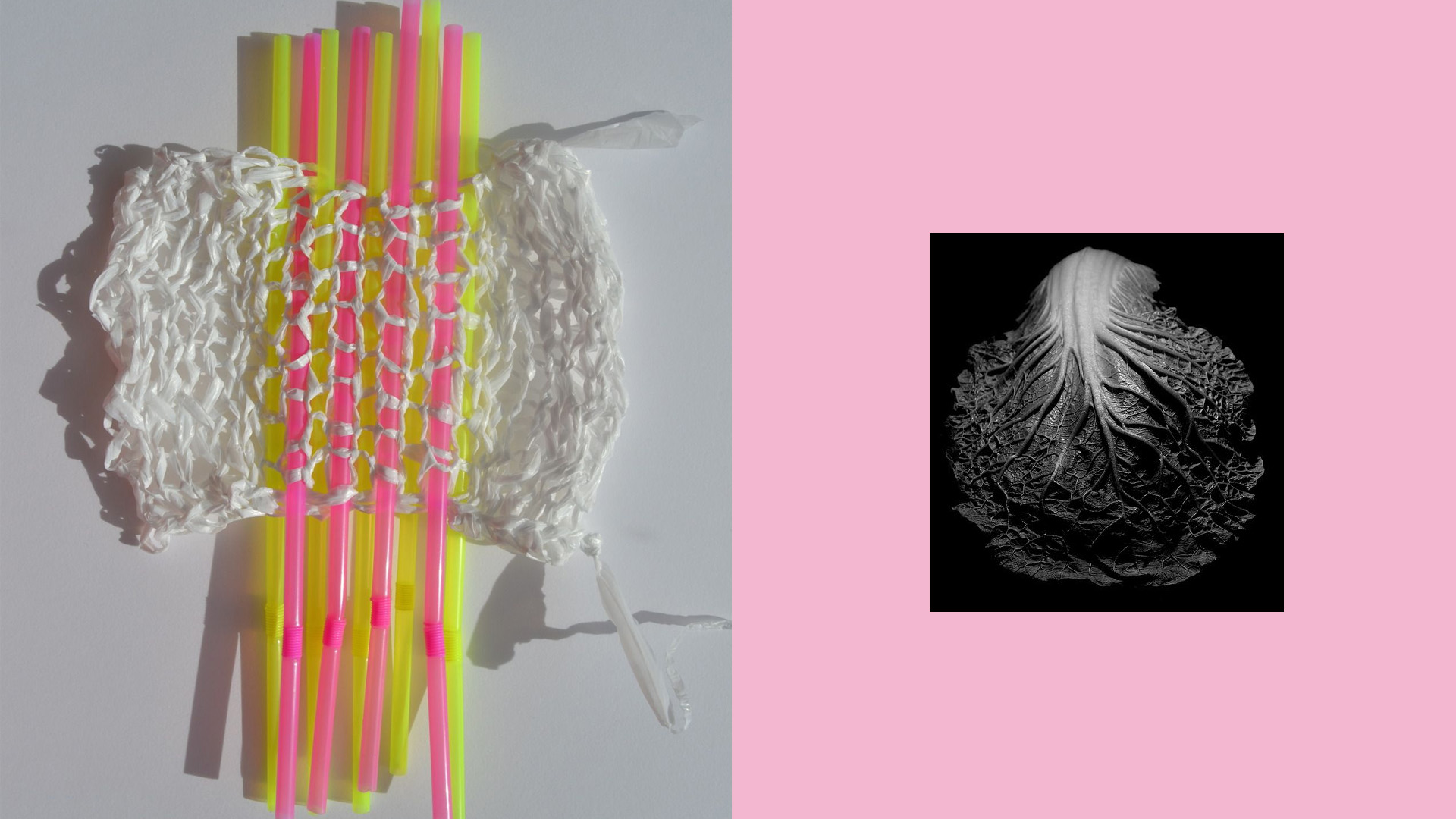 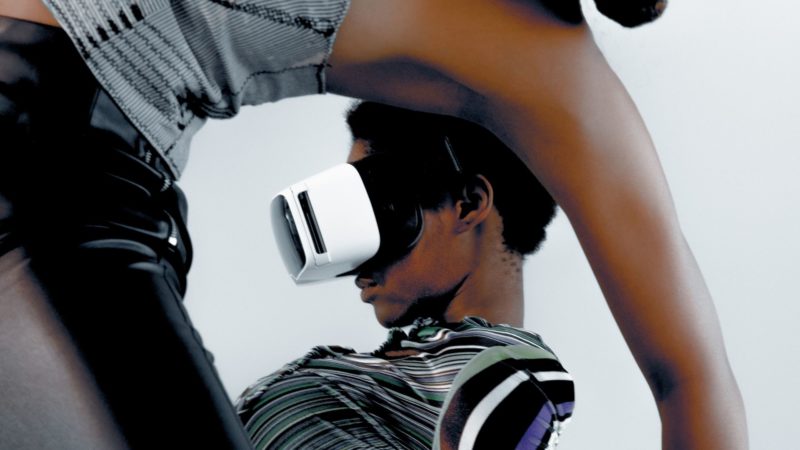