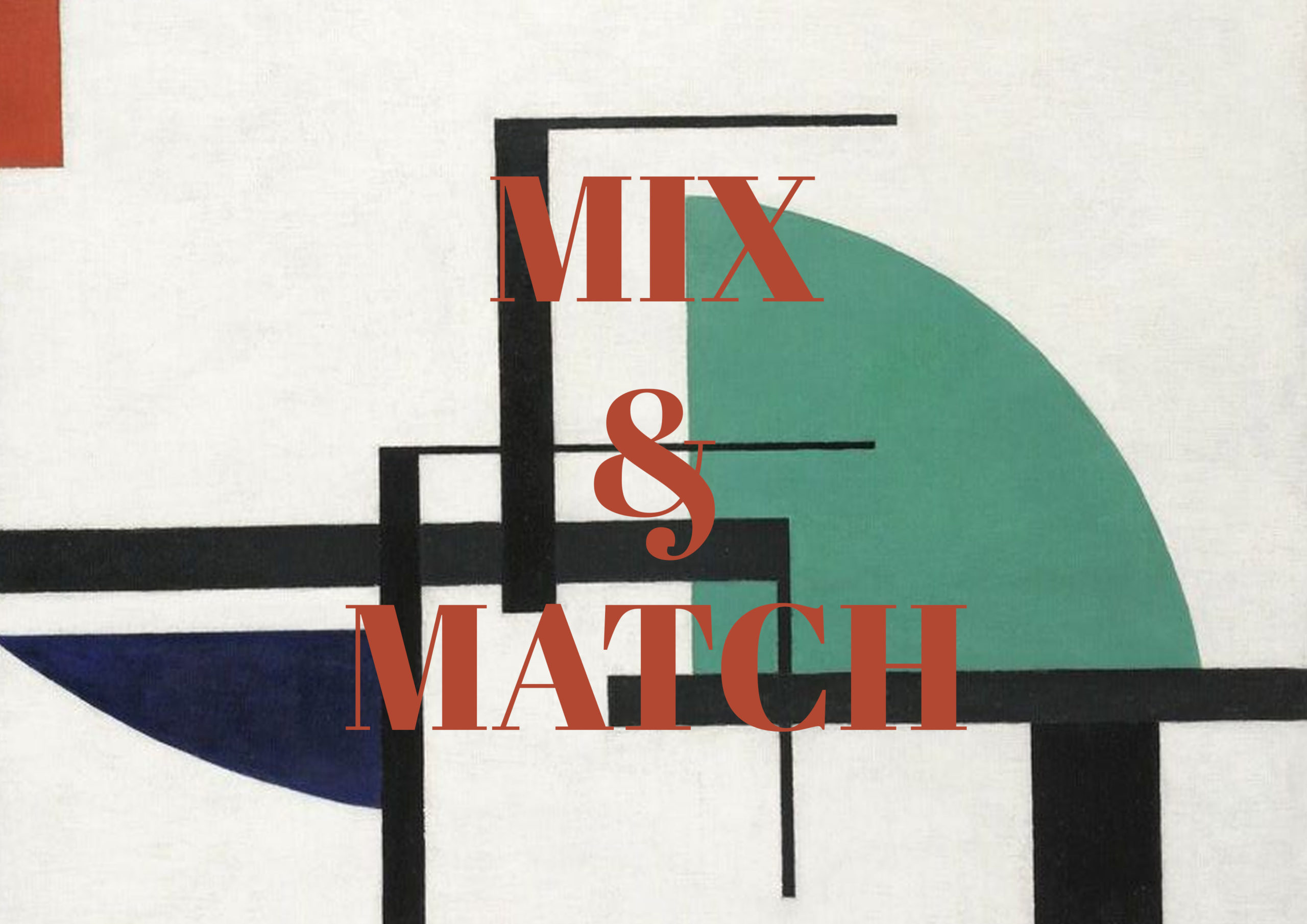 This Mix & Match has a specific goal. Indeed, this time, I wanted to revisit cultural clichés linked with French culture. Of course, I’m a big fan of old french variety songs. However, the main goal of this association is to destructure the symbolic capital owned by Paris based mainly on romanticism. For this, I used a brand that is a relevant exemple of neo-romanticism and minimalist silhouettes in todays fashion. This brand might be British, however, the collection has been shot in a french café near Gare du Nord and their creative studios are now in Paris. We all have the cliché of Paris with a romantic song playing at the back of your head. « Croissant, pain au chocolat, café, bistrot, vin », and above all « l’amour » are the main foundations of social representations. Therefore, this Mix & Match is an ode to modern contemporary french womenswear – quite a long name for an ode. It is a way to see the new collections but besides that, a way to travel between the time. If the collection choose for this association is quite modern, the song is an old one representing the atmosphere of Paris in the 50’s and 60’s.  As I said above, this Mix & Match is a way to redefine the image of romance by reshaping the features associated with Paris. Of course, this city still a place where love can blossom in beautiful surroundings and an unique architecture, however, Paris is, as well, a raw and sometimes a tough city. In this Mix & Match, you can see the both aspects conversing closely each other. Then, a last point pushed me to make this work is the creative direction that lead all the photoshoot for this new collection. The surrounding is deeply authentic which is allowed us to project all the looks in your casual days. Contrary to some of the Mix & Match that I have made since the beginning, this one, I think, is the one with the most wearable creations. Even though I love audacious and uncommun outfits, sometimes you can ask yourself if you are bold enough to wear it. As French fashion has been mainly sophisticated and elegant during the centuries, this brand goes quite on the same path and modernize Paris imaginary.

The Mix: This Mix & Match is not based on similarities in term of culture, those two entities are not from the same country. However, Joseph has a esthetic deeply inspired by French fashion to me, those minimalistic shapes are really present in France fashion culture. Many well-known French brands have or had British creative directors – for exemple, Phoebe Philo at Céline, Claire Waight Keller at Givenchy and at Chloé. Above all, french and british fashion have a long relationship though the history. Then, it makes sense to me, to find french inspiration in a british brand or the contrary… This association has a relevant way to modernize the image of Paris with a collection present in a photoshoot in a typical café. Not the most glamourous place, but that what I find really interesting. As Juliette told us in this song, love grows everywhere in Paris, everything is not perfect of course, but beauty and idleness are still there, even in the most humdrum café. By putting the new collection in this type context, Joseph is an illustration of the conversation between softness and rawness present in the city. This might be a allegory of the fashion label’s dilemma – natural or synthetic fabrics. Designer and artist here are painting a Paris with many similitudes despite the time between the both.