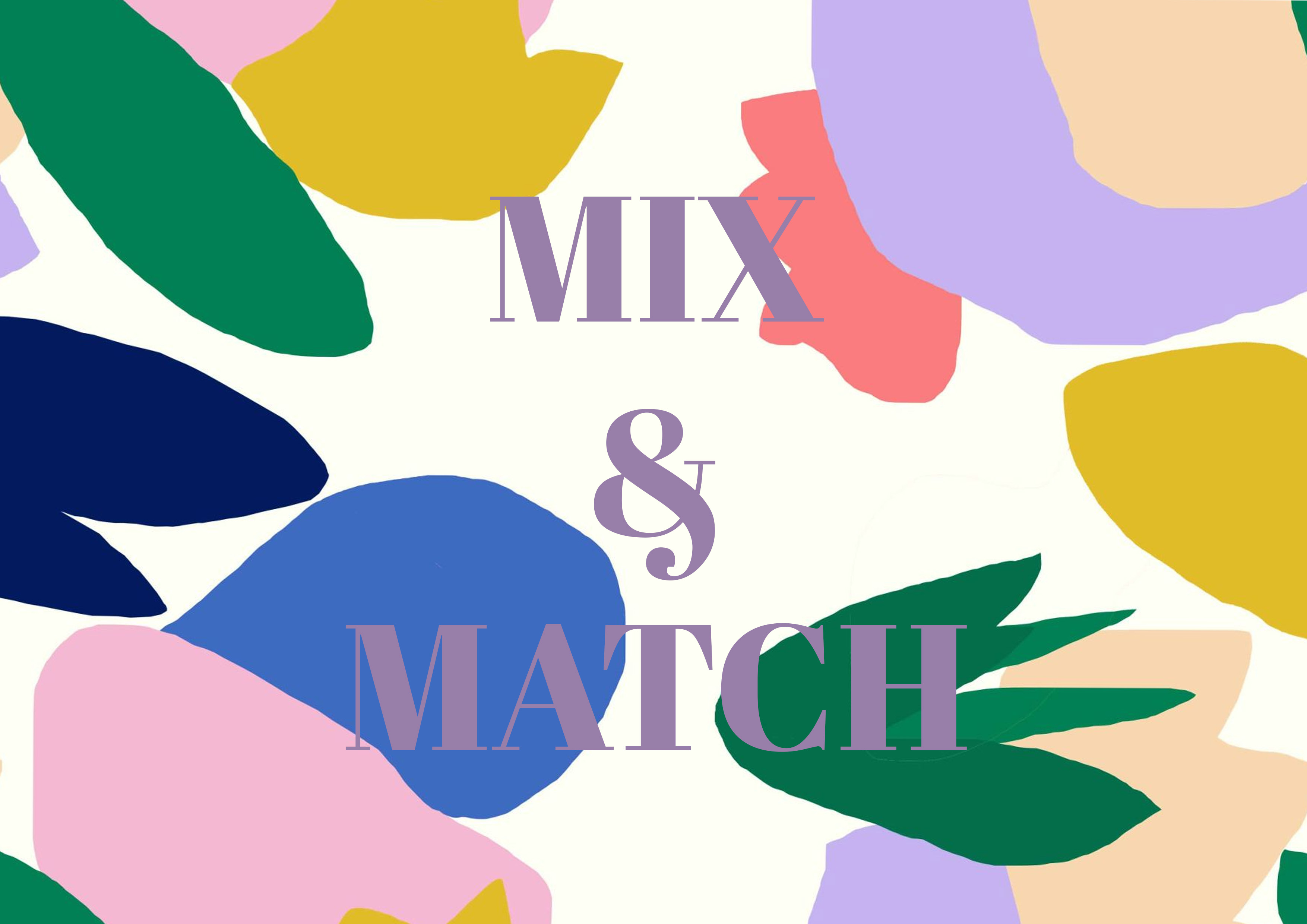 Since the beginning, I’m trying really hard to propose a varied content on fashion. For my Mix & Match, with Fashion & Music, I’m trying to work on different ambiance and type of songs. What is really wonderful is the fact that I’m able to do so thanks to the creativity of fashion designers. They propose heterogenous collections and styles that allow me to create those associations. I explored desert blues, french old song and even post-punk and new-wave. Through those Mix & Match I tried to use multidisciplinary perceptive to show that fashion slot into an all universe bigger than trends. This imaginary is not limited to clothes. Indeed, fashion labels are proposing an identity based on various elements which are coming from other fields. Music allowed them to reinforce their image because songs can be more relevant than words. Above all, music combined with images makes an efficient communication cocktail. When I saw the collection of A.W.A.K.E, this association immediately made sense to me. I could choose many other songs but this one was the most representative. Not necessarily because of the lyrics but more because of the ambiance of this song. As this new collection has more than 80 looks, it took quite a long time to create this Mix & Match. Thus, I had the time to dissect the atmosphere and the inspirations of those new creations. Here again I’m playing with temporality. At the same time, it is one of the goals of those works – underline the continuity of fashion through time.I always have been fascinated by the 60’s and the 70’s. The values, the ideology, the songs and the artists from this period were deeply unique and had influenced the upcoming history . A few days ago, I’ve watched an interesting documentary on Arte on this epoch. They went though many aspects of this age, from the civil rights to the women emancipation. One activist from this period was saying that now, the philosophy of this age is less present in our society. We’ve selected the values from this period and many of them have almost disappeared. I quite agreed with this statement. Of course, there are some leftovers of this time, nevertheless, many hopes have been disappointed and the capitalism ideology is still the main philosophy in many cultures. Thus, can we say that the 60’s and the 70’s are a temporal ellipse in history?

This Mix & Match might be a relevant way to propose a modern version of this period. With a point of nostalgia, this association can be at the same time a throwback and a actual version of 60’s and 70’s. You can be in the present and in the past thanks to a simple association based on a fashion collection and a song. Here again, we have a relevant demonstration of the power of those elements in a fashion label strategy.

The Mix: As I said before, by mixing fashion with music I try to explore the different possibilities in term of identity. Fashion labels don’t only express their personality through physical elements, indeed, the imaginary sphere has an important role to play in this tedious process. Music might be a way to reinforce their identity. Here, with this Mix & Match, we have a relevant and efficient proof that music and fashion are stronger together. Of course, the association is working because Natalia has been partly inspired by the American West and the 70’s, Dolly Parton is the illustration of both. However besides this, I think the message from this song matched quite well with the ambiance of this photoshoot. With a refined and structured architecture, Natalia chose a space that defines her creations. She used the models to tell us a story through postures. When I saw it, I instinctively thought of a story about relationships, family, love and duality. Those four features are deeply present as well, in Dolly’s lyrics. Other country music could fit as much as Dolly Parton’s song. But this one especially describes well the ambiance of this Autumn – Winter 18 collection.