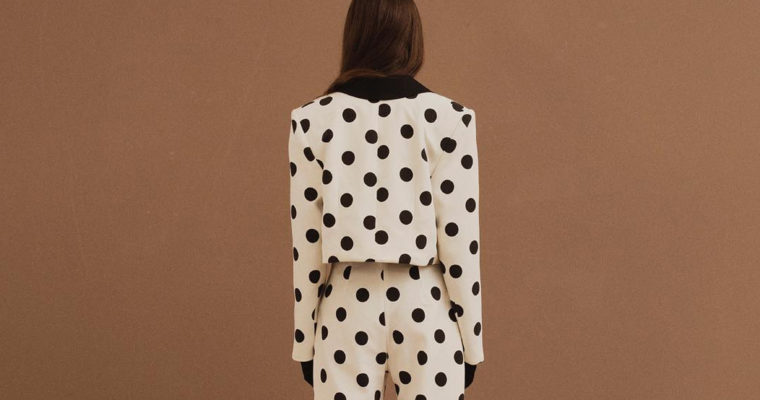 Tbilisi has an emerging fashion scene that deserves to be carefully followed. George is one of those talented emerging Georgian designers ?️ Those last years have been highly lively in the fashion industry. Many unique designers are appearing from various cultures. London, Paris, Milan, and … 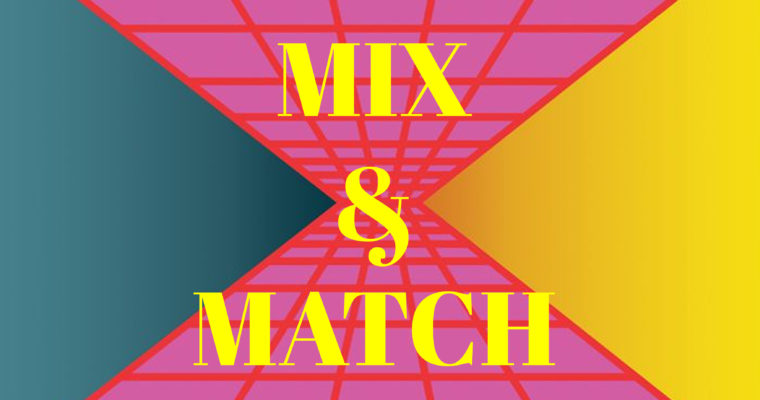 This Mix & Match has been made in an ambivalent athmosphere. I am at the same time happy and sad. Happy because I just came back from one week in Edinburg, London and Oxford, visiting museums and castles with my lovely family. As all …

Liam Johnson is the designer that has opened Central Saint Martins FW18 Fashion Show. Hence, we’ve talked a lot about it during LFW. But besides this pleasant position, his creations is what makes him particularly interesting. Growing in the south of Wales, he was born in a middle class family. His parents were working in a garnement factory. Therefore, he has been familiar with the fabric industry in his early days. In an interview for I-D, the designers said that « You’d see the fabrics, and how clothes were put together, and I thought this could be something. You could go onto bigger things with this. » Since the beginning, he has seen the potential in the fashion industry. After studying fashion and art, he made some internships, such as at Maison Margiela with John Galliano, that influenced a lot his vision of fashion. In this same interview, he admitted  « The experience that I had at Margiela has completely impacted me as a person, in the way that I approach, look at and digest fashion design. I was really lucky to be there. » His looks presented for the last CSM fashion show was more than surprising. To me, his creations are way beyond fashion. As Maison Margiela or Comme des Garçons, Johnson is making art with outlines. This specific creation process allows to use the body as an artistic medium. Of course, all of the outfits shown during the presentation are not wearable on a daily basis. However, during the fashion show you don’t even think about it. This is above ready-to-wear, it goes straight to the contemplation. His creations have the power to tickle your curiosity. When I’ve seen this presentation, I’ve instantly wondered how he has done made it this structured, by what he has been inspired… As many bold designers, Liam Johnson is not deeply convinced today’s fashion industry is ready for him. He said  – in the interview on I-D – » I don’t feel like the industry is accommodating for me. It just seems like a beast I cannot even begin to battle with. » If I have the opportunity to answer to that, I will tell him to keep holding on. According to me, his vision has totally its place in the industry. His freaky looks may talk to a niche, but he may have a future in a well know designer house without denying all his creativity and his craziness.

Felice Varini is born in Locarno in the Italian part of Switzerland. He is a painter, plasticien and photographer. He goes beyond the frame by using the entire space as his work surface. Varini is using architectural space to play with perspectives. Houses, warehouses, streets and even the entire city can be a potential support of his art expression. To chose a site, Felice Varini is proceeding to a meticulous study. This spotting process allows him to project his creations into the spot. The viewing spot is truly examined to be perfectly at eye level. According to the position of the viewer, the form can be different. However, the artist works on a central form that has to be seen by the spectator. With all the data from the sites, Varini is going to work with simple geometric forms: line, square, triangle, rectangle… After that, this draws are printed on transparent film. His creations are evolving with the space. The viewing point choose to create this specific form is the arrival point of the reading sense of his work and the space. Felice uses, as well, trajectory in his art. This specific way of creating is really appreciated in the art industry. Indeed, he has been part of huge artistic projects taking place in spectacular spaces such as L’Orangerie du Château de Versailles.

What do they have in common?  Liam Johnson might have been inspired by other artists, designers or decors, however, his work match efficiently with Felice Varini’s art. Both have overcome the limits in their respective industries. Liam Johnson’s looks are taking the entire space on the catwalk. In the meantime, he is making art with fabrics and silhouettes. Varini is using the entire space to create an unique work thanks to geometric forms. The latter are really present in Johnson’s outlines as well. This sense of refinement and boldness is what they have in common. 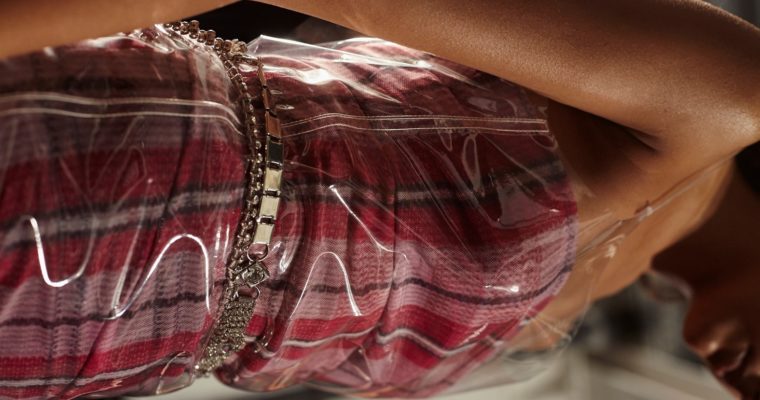 Using your heritage as a main inspiration allows a unique creation process, here is a relevant example…  ?️ As you know, this blog is first of all a way to talk about fashion evolution and future. Those elements can take various forms. Sustainability, fair-trade, humanity are …

Brands & Designers
-
by Koura-Rosy
-
0 Comments
Searching is in progress